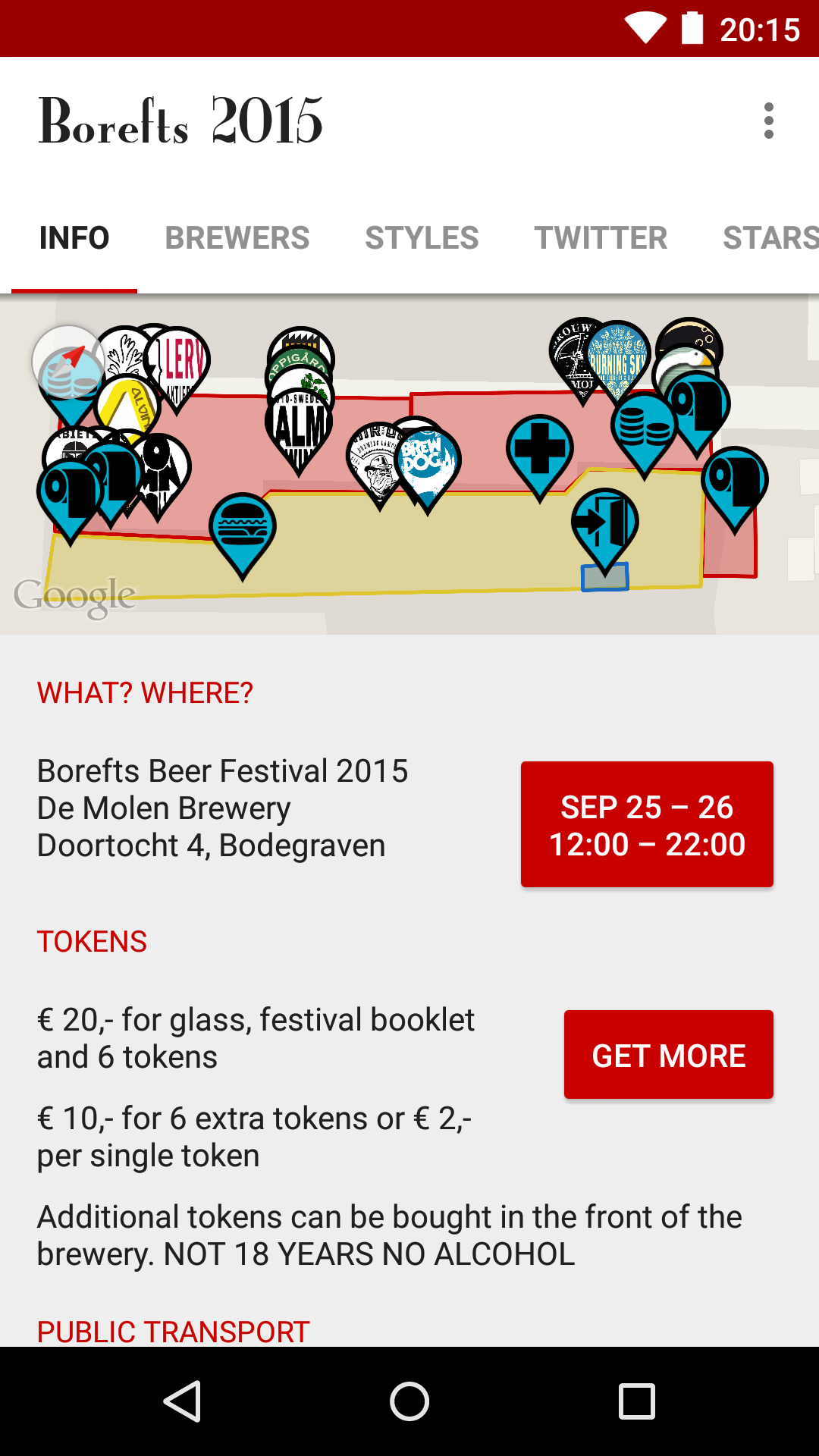 I build open-source Android apps and libraries under the 2312 development name, such as Transdroid. They go back to 2009 and nowadays have 100s of thousands of active users. I love exploring modern app architecture, raising the bar for my apps and utilizing the mobile platform to its fullest extent. Great app design goes beyond just programming. I have given conference talks such as on RxJava and have recently falling in love with Kotlin, coroutines and Flutter.

Since 2013 I have also developed Android apps and libraries professionally. The first years I build big brand apps with millions of users as well as an iBeacon advertising platform SDK with indoor positioning system. I worked several years as a contractor at KBC Bank Belgium, where I helped the strong groth of the team and apps, through renewal of our tools, making proof of concepts, increasing security and giving tech talks for my collegues. Currently I help rebuild the Sporza sports apps for VRT, Belgium's public broadcaster. I am involved from idea to planning, app programming to UI/UX design and helping the backend get the right data out. We chose Flutter to speed our development, on top of a highly scalable infrastructure, ready for the upcoming sports tournaments this summer.

I have a PhD in Computer Science on computational argumentation. I live in Leuven, Belgium, with my wife and son Nils. I have disproportioned passion for Lego, craft beer and cooking.

You can find me at many online places, like: